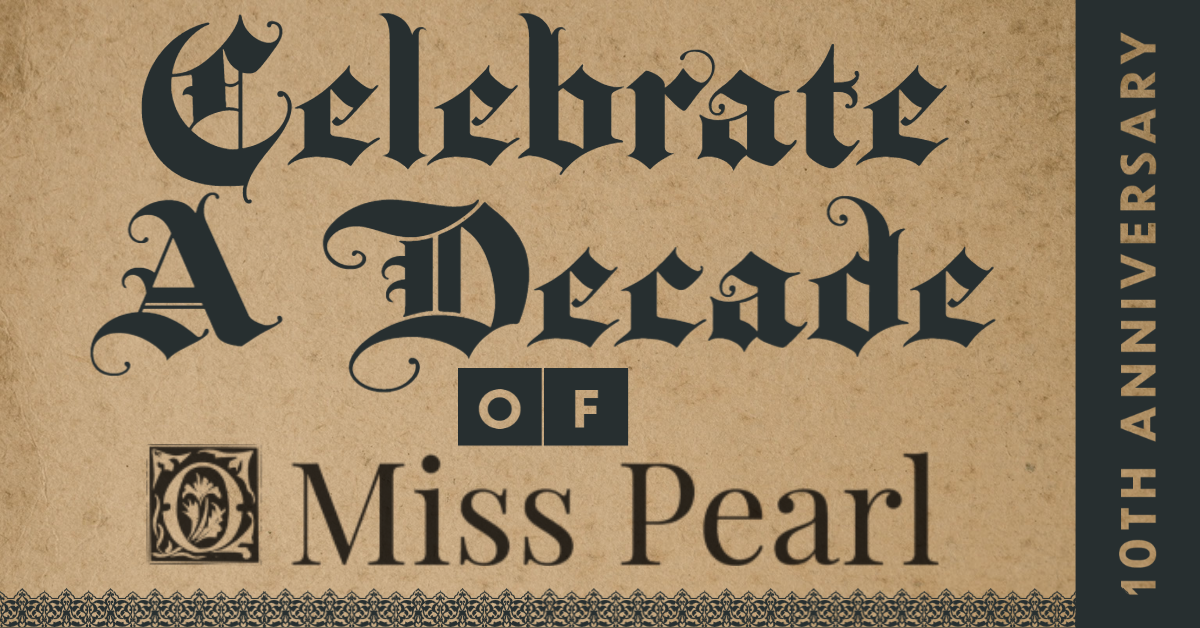 As well as Fetlife, and then, looking for an audience, tried Literotica, only to be rebuffed by the strong non-con lean in my work, and a significant dose of sexism. I may have mentioned it before, but the M/f bias in how we depict heterosexuality, and our tendency to rate acts of leadership and assertiveness by women as more violent, cruel and selfish mean that when you are already fetishizing these aspects you can find a medical modification scene labled “snuff” and a mixed bag of feedback that emphasizes the evil of your character far more than if the dynamic were flipped.

This, plus a post college job doing general online marketing, gave me the encouragement to try setting up a blog and practicing what I learned regarding SEO and other promotions. If I was going to do it for my employer’s clients, I reasoned, I might as well work on making myself be good at getting really heard too.

(My domain name was a compromise, when the handle I use was taken by a still running site someone made dedicated to their Pekinese. Oh well!)

In some ways I predicted this was going to be a long haul, in other ways, not so much. And I do not think if you asked me to map out where this went, I would predict it, even I think pay

This is going to get long, so settle in for a deep read and before you hop the “more” tag, here’s a heads up that I am going to talk about sexual assault, abuse, missing stairs and super personal stuff.

For me, the confidence that keeps me upright is the belief that if I just keep doing this, even if my audience is small, I will have been what I wished was there for me. It doesn’t take a sea change, a handful of people are usually enough. Occasionally, this particular lifestyle only focus I take has really resonated, occasionally it has pissed people off.

The letters and thank yous I treasure. Most people I have upset, I do not regret.

Still, this has been validly criticised, that my writing can have “covert whorephobia”. If I am critical of one failing in my blog, it’s coming from a place of needing to learn to articulate some points better. I also had to let go of other stupid and harmful ideas.

You may find old, not refined ideas in the archive. This isn’t just a collection of who I am, but also who I was. For example, that person learned that she wasn’t just dominant, but also became comfortable with domme, instead of demanding dom. She/they also identified that they are non-binary, part of my discomfort with the former. That, in itself is a whole other essay. TL;DR: I have lived through a period of rapidly shifting moral theory that I endorse, but I expect somewhere in all I’ve published will be something I have not thought of that may also make someone sincerely deserve an apology.

Some of this is my neurodivergence. I don’t sit in communities any better than I sit in chairs, sprawled or fidgeting, either over invested or checking out. I cannot hang that on anyone else, but it does give me an eccentric toolkit. And makes me a contrarian/malcontent.

If you see an essay I wrote, it’s almost always a response. Maybe it was a forum slap fight where I realized after eight paragraphs this would be a better post. Maybe it was a twitter snarl, and I needed more than the character limit to make my point. Sometimes it’s a real life biting back on something atrocious.

I do not feel safe in environments where I am supposed to smile and nod. Or let things go- for the most part that’s about questioning orthodoxy in my kink. I think part of why I am often the inverse, positive to the point I have been accused of hyperbole and fakeness, is because I know on some level I will pinpoint a problem, and feel compelled to worry at it.

So on social media I get blocked a lot, and most of the time I am proud of that. I don’t think Annie O Nomis, Simone Justice, etc… are bad people, but I am ok with disagreeing firmly and I don’t necessarily think I want friends I can’t disagree with. And, ultimately I think “I don’t care” is a fine reply when someone has had too much of me- even the crux of my disagreements in these cases are caring about the narrative of how things should be in kink.

And sometimes there is real blood.

Standing up to Herr Kommandant (11 victims and still counting, to my understanding); speaking out about my experiences with Montreal’s Dunter; or taking my metaphorical whip to the hot bullshit that was Femdomme Society (a now defunct scam site) are all things I am proud of. They weren’t the only missing stairs I tackled and nailed- the others were less of a fuss, as hard as they were. But, it had a notable cost to me, as much as I don’t regret it.

I May Destroy You was probably the place where I found someone who got it. Particularly that episode on social media where the duty of speaking was also the duty of listening. I think it was Pervocracy, the man who coined “Missing Stair” who also flagged the same issue. They tell lifeguards to be wary that a drowning person to kill you and the cost of the number of times I have screamed at the wall was not just to be called a liar, hysterical, and if they could, branded “just as bad”, all of which are ultimately bearable, but to become the place where those people unburden. As I tried to help in the kink scene and outside it, I became repeatedly pulled into things past the point of exhaustion. I could not move forward, so I let myself retreat. It’s not the battle wounds that hurt, it’s being retraumatized when your motive, ultimately, was the empathy that comes with having been there, or close beside.

My relationship with Silver is strangely, one of the most soothing I have ever had. I do not make him the cornerstone of my mental health, but if I had to express one facet of him it is that to be loved by him is to relax back into a softness that never ends, and be sheltered by an unruffled calm. And, you know, the good kinky sex.

I believe the tragedy of experience, for me, across six relationships now (the secret is the Swede and Strong were very short, and breaking up with my abuser happened within 7 months of the launch), it it took until the age of 35 before I made a few discoveries, and it was pretty painful emotionally and physically all the way there.

Vaginismus is the medical term, usually treated with relaxation exercises and dilators. With partners, starting with my first at age 16, penetrative intercourse hurt. Not because my vagina wasn’t part of my nerve set I wanted to use (it is and I am apparently part of the minority that can have vadge only orgasms). But because there was a problem of a mismatch of psychological desire and the physiological.

I don’t just hope to explore myself, but to protect others from what I had to go through

If I could step back a decade, I would tell past me that nothing but my kinks was going to work. Maybe I am the only one like myself, but I do not think so. I did try, so maybe that wouldn’t be enough- after my abuser I committed to leaning into my needs more. It got better, but I didn’t have all the pieces.

Being stuck with having no sex, or a lot of excruciating sex is violence, albeit the impersonal accidental kind of an uncaring system. It was not the violence of my partners- excepting my abuser, I have had considerate good men and women touch me. It was that none of us really had the information we needed. Actually I feel kind of guilty how much I downplayed how it hurt, as I can’t think my past partners would be thrilled. Men, in particular, carry a lot of anxiety about being lousy lovers, particularly brutish ones.

Some of this is a certain lack of wish to put out a low keen of misery as my message. I have commented before that bitterdomme.com would be a good archive site to run a collective RSS feed off. But, beyond that the ethics of my readership is that past partners’ issues don’t get the one sided treatment that me sharing the discomfort there would.

It’s the trade off of revealing my pain and knowing as the speaker I will get sympathy. My exes do not deserve pillorying, and it is all too easy to look for a villian in a relationship. For example when Wildcard and I drifted into a dead bedroom, we stayed very close- we are not compatiable sexual partners but we ARE very good friends. To break up with him I needed to be able to prioritize myself, which took a measure of disgruntlement. But also it was one I could release after the deed was done.

And the blog has been a consistent anchor and tool to seek good stuff. I give it out to prospective partners, or really, anyone I develop a trust with Why not?

In the computer browser version of the top bar of this site you will see a set of icons, fetlife, twitter, etc… but also YouTube. Most Wednesdays at 6PM PST I do a livestream, full face out for all to see. My commitment with this is a reasonable one- to keep doing this, the blogging, the social media, and now the video. I like it. I like reaching people and yes, I out myself, but having been twice dox’d, once on fetlife and once in a social group where my habits were subject to harassing speculation, and what it taught me is that I do not care.

I will not be hostage by social propriety and maybe consequences. I do not have dependents that need to be shielded and yes, while it could hurt my employment, what kind of life is living in the shadow of a threat of the most precious part of myself?

So, perhaps we will putter out together over the next decade, or perhaps I will be making this a regular update, but, regardless, I remain confident to say:

Here’s all my love. All my hopes for better. Of choice, and happiness and safety.