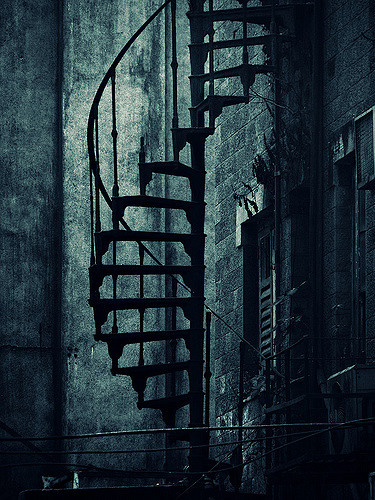 Dunter assaulted me and violated my consent, and I have witnessed him violate the consent of someone else

– While demonstrating pressure points, went from demonstrating on my fingers to violently twisting my nipple. I guess he was fed up none of his pressure points were working on me.
– Fondled my fresh surgical stitches, after I explicitly told him not to touch me at all. Claimed he didn’t hear me say no when I freaked out.
– Decided to physically pick me up, until I thumped him in the head. Blames that I was being rambunctious and playful. Implied consent, right?

– During the aforementioned pressure point incident, randomly grabbed someone in the audience and jabs them.

For purposes of libel, that’s all I can explicitly tell you DID happen. You’re welcome to say exaggerating, lying or whatever.  But I talk about it because for some reason everyone knows he’s bad news, but he continues to be a part of the scene outside my carefully curated bubble. And I’m going to talk about what other people say too. Good and bad.

Oh, we snicker when he organizes and anti-rape class and taglines it “coming from someone who knows“. And you can say his name casually and everyone has an anecdote about the time he dropped someone on their head, or the way he acted soooo disappointed when the new girl in the community turned out to have six years prior experience. Where ever he goes, he sets himself up as a guru and gets into a massive argument with whomever is organizing things. The posturing battles with other (male) people in authority are the subject of giggling as fetlife posts with euphemistic but insulting nicknames are used to call each other out.

And he continues to act, and play with and endless stream of young women (always young, always bought with his alleged rope skill). And to say anything beyond vituperative behind the fan, sleeve biting sarcasm is DRAMA. Too much, vindictive of whomever, not everyone’s problem. You can tell he’s a creeper by looking at him, right? Don’t be revenge seeking! Don’t drag other people into this! I don’t take sides, whoa…

Popularized by Pervocracy, a missing stair is person who’s like the flaw in a building that all the regulars know to avoid. Like a balcony railing you can’t rely on, a floorboard that sticks up, or the dark basement step that you’re supposed to skip to avoid tumbling headlong, anyone who is a part of the group knows it’s there ans considers awareness of the hazard the cost of living there.

In my case. I got an extra dose of Dunter because I was good friends with someone he dated for a prolonged period. And that’s one of those things I’m not proud of- I was younger and meeker, and although I still consider myself good friends with her, older me would not have the patience that younger me did of trying to ignore the cretin she dragged around everywhere with her. It’s also made me cautious about speaking up. What if people thought this was an ill thought out revenge scheme motivated by a jealous ex? Well, she’s way more chill about everything and actually unaware that I’m writing this, so if you feel inclined to call conspiracy you can’t include her.

I’m writing because nobody else is.

But in the scene at large, there’s also a degree of sexism in the lack of response to completely ostracize him. Because he largely targets women, it’s easy to find guys who’ll tell you, tsk, tsk he means well. He’s so earnest, volunteering for absolutely fucking everything (I mean he did drop someone on their head on some stairs, allegedly, but he means well right?) and how those black t-shirted would be bouncers are TOTALLY keeping an eye on him as he suspends a young woman in the centre stage of their event.

I usually abhor blaming an entire gender, but there’s this powerlessness among the various guys I’ve talked to who hold actual power in the community. As if they don’t control their own venues. Mostly doms or dom-presenting switches and fetishists, respected and even admired. Sometimes they’re even trusted, although trust is hard currency to come by in the kink scene. When the public fights happen they’re over prestige, someone claiming military service they didn’t do or whose rope is the longest. Other than that, most people of both genders shake their head with that little smirk “Oh Dunter, I’ve heard a lot about him.”

Jesusfuckingchristareyoufuckingshittingme. This does not take some sort of advanced degree to figure out. Most of the people of any degree of authority and prestige know he’s bad news. He runs his “Centre” partially as a reaction from being ejected from Montreal’s other kink teaching space, the ALCC. Or allegedly he did. Because nobody would be as gauche as to tell anyone anything specific.

I promise you that I’ve never found a person who requires caveats about their personality or has multiple stories attached to them is good to be around.

With Dunter, I can’t really blame his other victims from not doing more than talking among ourselves. God knows, getting any kind of traction means putting yourself through the wringer, and if you take on someone you better believe you’ll get one metric ton of bullshit as a reward. But as a community organizer, even a volunteer who reserves a venue once a month, I feel like actually have to say something.

So I am. Because every time us petty kings and queens let him in and “watch” him or don’t use our social capital to express displeasure we are tacitly endorsing him. The guy thrives and succeeds because he presents himself as a leader, and expert and a teacher. And I can say, based on personal experience and the information of people that I consider trustworthy, I do not endorse Dunter for anything and he should not be around people.

Oh, and I leave you with this if you need to do a follow up: 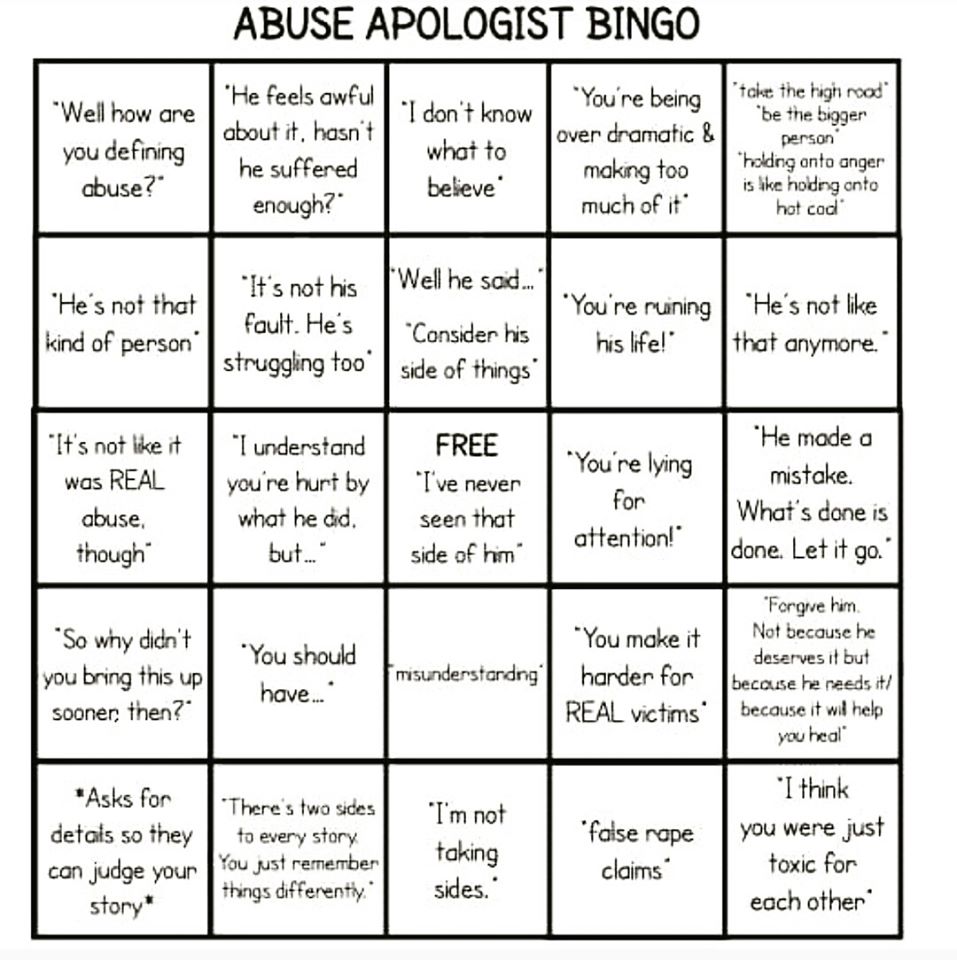