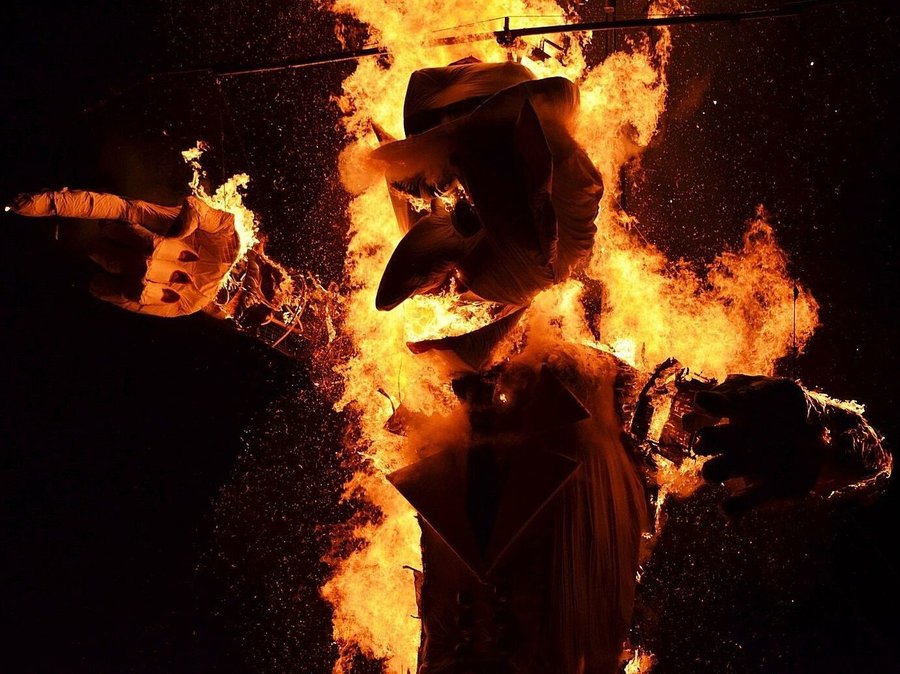 Outside of the context of kink, I took on a vanilla project where I kicked butt, but it ate every scrap of my spare energy.

Other stuff happened in large volume. Some of it was simply a bunch of changes that manifested themselves at the very end of 2015 (moved, got promoted), some of it was background family things (my brother got very sick).

I got enlightened to the HerrK mess and reacted to it. A person I was previously close to decided to get excessively handsy with other people to everyone’s detriment. I yelled at a person who has other assault allegations including my own against him.

Various event organizers in Montreal were made aware and took approaches ranging from outright denial to taking it as the safety tip, although the vast majority decided that unless there was an iron clad court case with arrest records it was a dramatic mystery. I even got lectured about how poorly I handled this, as if anyone was bothering to touch this shit elsewise.

Eh, it really soured me on a lot of the general Montreal community, because I held the opinion that most people were just unaware of the severity of this and I discovered that given intelligence about a risk most people doubled down hard on the personal responsibility front.

I did some writing, but not a lot relevant to here. I gained a lot of twitter followers, which meant deepening my connections to online people, and gave my website a much needed face lift.

Wildcard and I ticked through another year in a shared home, this one picked out as a mutual thing at the end of last year. It’s got a lot of floor space and is still located in Canada. We hosted parties of the kinky kind, which I generally failed to document except as stubs of drafts.

Eh, feeling better and not being quite as medicated, I can tell that I was not engaged with my sexuality at all. I think I was averaging an orgasm a month at best, and being pretty rabbit like in my usual habits,  this was quite shocking.

I mean I have pretty impeccable control when I want to, and have been known to match hapless orgasm denial suffering subs so that when they whine I can point out how tough I am. (Old trick from my ex military aunt, never assign a punishment you can’t handle, up to being ready to do push ups right next to them).