30 days of kink continues with a look at some of the things that inspire us- fantasies, toys, pictures and songs.

I wish I had something and interesting and illustrative as Dumb Domme’s conveyor belt. Possibly for me the fantasies of being a man raping another man, rare though they were, would be the oddest from my perception of weird as I’m a happily cis woman who normally doesn’t really like male-on-male.

And, as a reaction junkie, it’s not necessarily always important to me what I’m doing. Since dating Wildcard, I’ve discovered that there’s a marked uptick in clothes-being-forcibly-removed fantasies. These were definitely present when I was younger, but I’ve imprinted really hard off his very vulnerable, real reactions when you take away his pants. 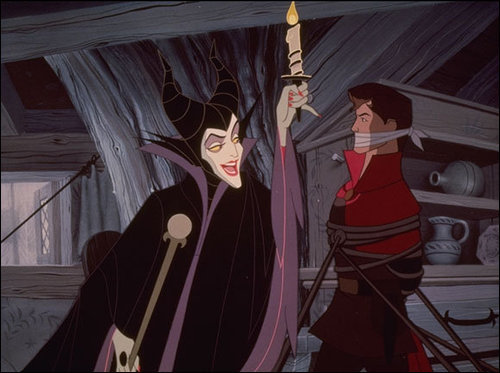 I’ve talked about the impact of Disney’s “Sleeping Beauty” before, as well as the inevitable illustrated children’s picture books about medieval castles that always seem to mention, at least in a footnote about dungeons or knights being held until their family pays the ransom (there’s a story out there I need to write based on that particular chivalric tradition).

Outside of that, I’m very partial to to some of the artwork of Avenier. Unfortunately, to avoid having their artwork borrowed and plastered about the web without attribution, they’ve made it so I can’t link to particular images.

That being said, if we’re referencing things that caught my eye, when I was in high school this ad got me to linger more than once on the magazine it was printed in. 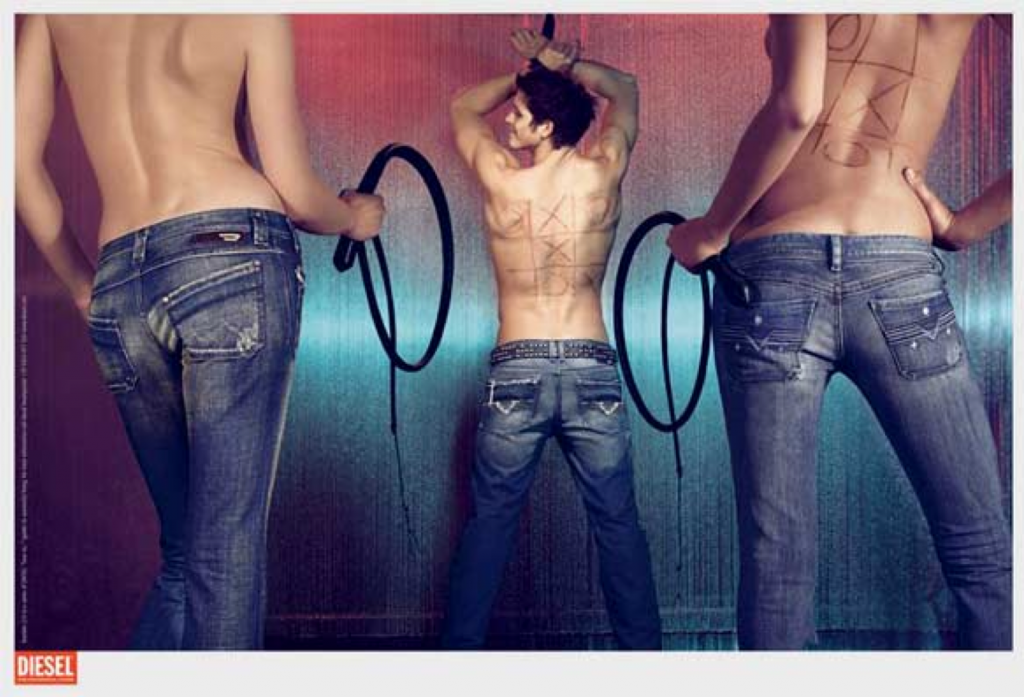 These days we’re a lot more spoiled for imagery, but at the time, it was the sort of early 2000s naughtiness that suggested exactly the sort of deviance I wanted in my life.