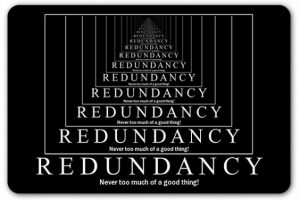 That’s my pet peeves, what are yours?