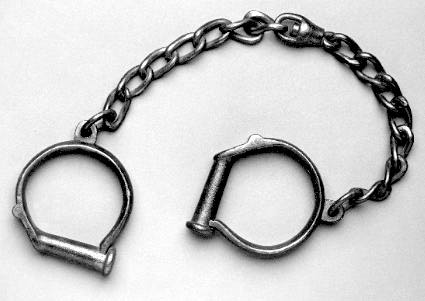 Before meeting me, his fantasies focused on three things: forced orgasms, spankings and forced nudity.

All these are pretty hot, but I brought something more to the table he’s never done before, good old fashioned restrictions on when he could come, laced with lots and lots of sneaky sabotage stimulation.

Nope. Orgasm denial is a slow burn build up.

First of all, he’s a kink-is-part-of-my-life and not a kink-is-my-life person. Precisely because orgasm denial makes him feel submissive, marathon, months long orgasm denial sessions aren’t his thing. Heck, he finds the idea of more than a week without coming too intimidating (for now). That rules out play built around “never letting you come ever, mohahaha!” But beyond that, as much as he likes non-con, feeling forced even by the presence of sexual potential is also potentially triggering. Wildcard’s dealt with some shit in the past and has bristly, bite-y boundaries. So on the one hand he just wants me to take control, on the other hand everything has to be carefully negotiated to make him feel safe. People are complicated.

Six months after the move, I’m happy to say that teasing and depriving him has stayed a mainstay in our sex life. Oh, and edging. I’ve edged him for an hour at a time, making him go just to the point of coming over and over and over again until he was thrashing and begging. And the orgasms he gets from them are some of the intensest he’s ever had.

We do it, over and over again, slippery oil on my palms, or his cock pushing over my tongue. Making him beg. It might not be the rule for daily life, but in the bedroom I make Wildcard work for every orgasm. Last night, after a sound spanking, he even showed how good he’s getting at holding it when I took him to the edge and he managed to hold off for a good thirty seconds of me forcing him. And sneaky truth- he might not have taken on orgasm denial as a full time calling, but when we’re together, even on a vanilla night, he hasn’t come a single time without asking for permission.