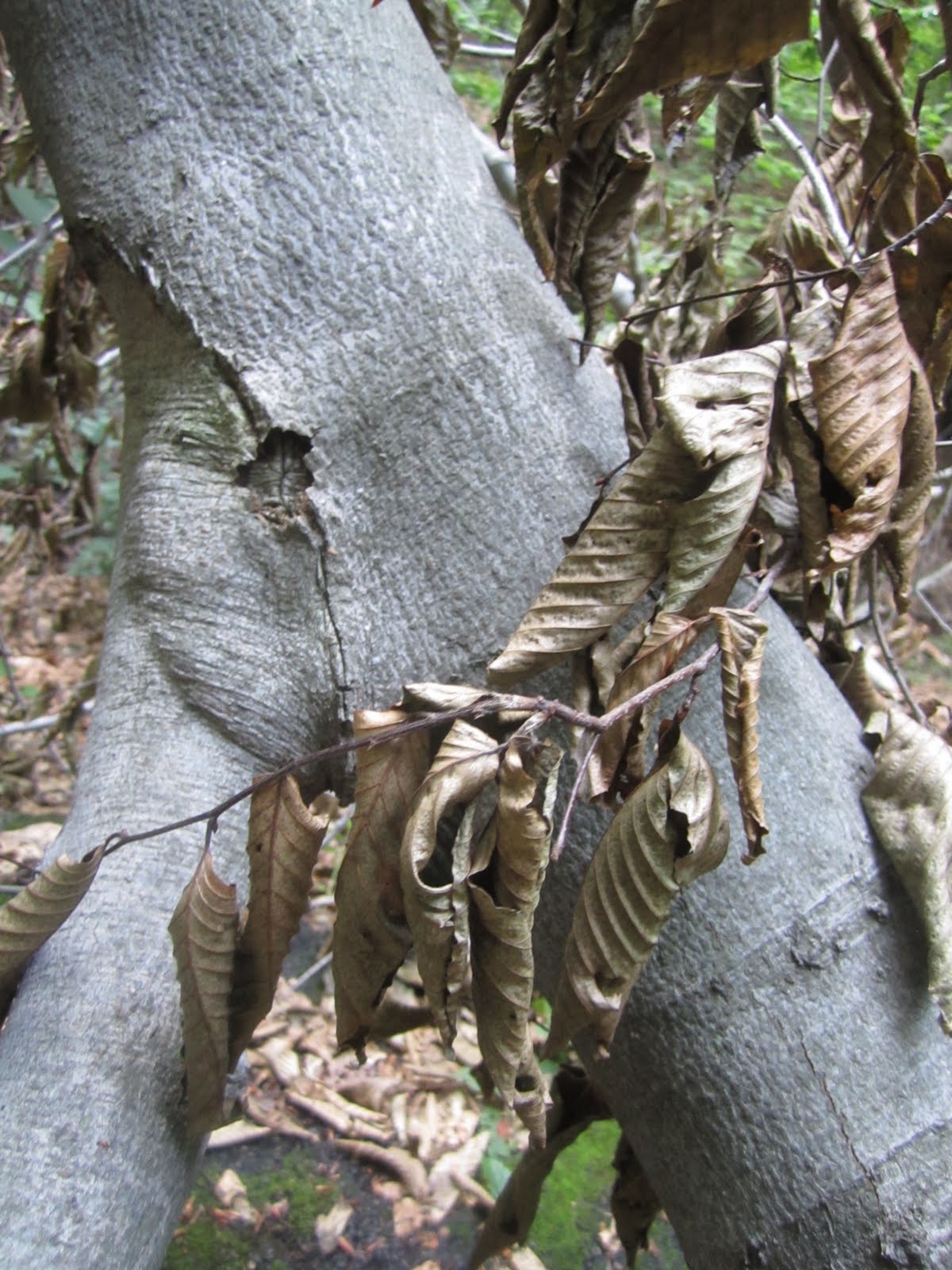 So, me, the blogging exhibitionist, developed a sense of physical modesty to enhance my sex life. As an experiment, it not only proved completely possible, but I’m finding I’m enjoying the results.

This may seem like the exact opposite of a positive step for someone who values sexual frankness and freedom- after all, “modesty” tends to be the baliwick of people who are doing it out of religious subcultural affiliation and it tends to have a bunch of unfortunate stereotypes on board about body shame. But modesty is also about control, either artificially imposed on someone or imposed on the self. and when you fetishize power it’s too tempting a toy to pass up.

Besides, there is a certain tension inherent the commonly covered body that makes you keenly aware of bared skin. It sensitizes you to touch, to the the slide of fabric up your thighs and off your shoulders. Whether the brush of air or fingers, it’s part of the sensory buffet that’s part of sex. I do not suggest it for everyone- for some people always being brazen is better.

But, Wildcard and I have one of those complicated dynamics that are inherent in the fact that he’s a switch and I’m a dominant sadomasochist. Asides from adorably awkward attempts to navigate each other’s comfort zones, since he’s the kind of switch that doesn’t prefer to be in one mode in exception to the other, and I balk and get prickly when my sadomasochism moves into more than a temporary defeat, we both seem to keep things in a comfort zone where we both need to feel we effect the other and a lot of the erotic charge comes from the resulting sexual tension.

One of the things Wildcard brought to the relationship is a particular fondness for forced nudity, an exhibitionist thing based on control of gaze. He’s very equal opportunity about this, just as happy to strip or be stripped. It’s nice to get to play with a set of fantasies that I enjoy but are not my main set and he makes them exciting by how they are shared with me.

Yet for me, it provides an extra challenge. A lot of kink related to power has the paradox of wanting something you don’t want (or wanting the person not to want what you are giving them). I am the aforementioned brazen by default- body shame isn’t part of my general makeup. It is not in my nature to be easy to get at, and yet I also enjoy getting attention, especially the kind that makes me feel in control. A reasonably portion of my sexuality thrives from baiting an aggressive and more predatory streak in my partner and watching how that plays out. With Wildcard, nothing faked was going to cut it and he already knew I was happy to lounge around naked.

Nothing by real coyness would do,  and for that I first had to break the assumption on his part that he could take my nudity for granted. I put on clothing on a regular basis, for the first time since I moved out from my family, adopting a regular winter habit of comfy PJs. When I changed for bed, I did it in another room or ordered him to look away, while I changed. It wasn’t about what was wrong with my body, it was about how it was mine. It didn’t take long before I caught him disobeying, and my very real reaction to that proved I was taking it seriously, so of course he began to take it seriously. I like feeling like I can frustrate him, and like I have a means of denial, but also that I can tease and the risk that sometimes that can be exploited.

As a side effect of making sure I was covered, it meant more mindfulness about the subject and more attention about what and when I was on view. Of course Wildcard knew I was doing this all along and why. The results, since I started the experiment, have been very entertaining. Now I want to see what would happen if I put him through the same project.