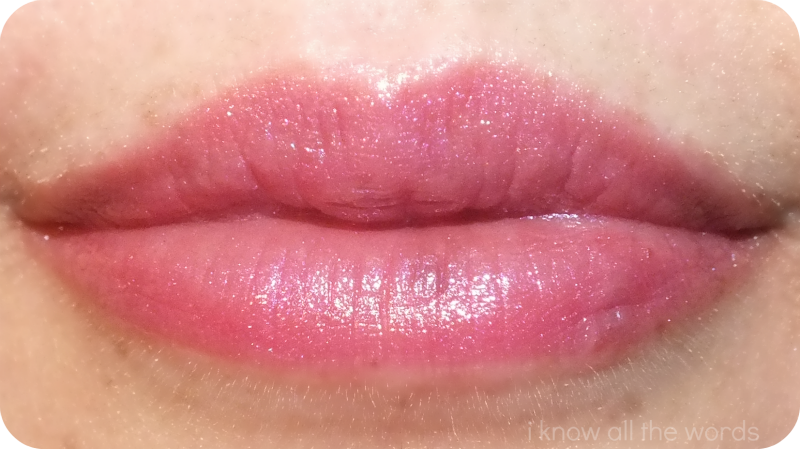 END_OF_DOCUMENT_TOKEN_TO_BE_REPLACED

It was a better meal than he’d had on a long time, though eating too fast gave him indigestion. After the second course he’d tucked away a large bunch of grapes, three strawberries and an apple, the latter of which Annette neatly segmented for him with a little knife. Finally there was the breakfast liquor, a thick and pungent beverage quaffed from tiny glasses, fermented with the after taste of metals. Most women drank it for their health, more men abstained, but under Annette’s watchful eye he took it down with one swallow.

Phillip shifted in his chair, belly distended with all the food he’d gobbled. The maid was clearing up the dishes from the table. All this time the ever present body guards had lingered in the background, one of them holding the threatening alarm-orange picana.