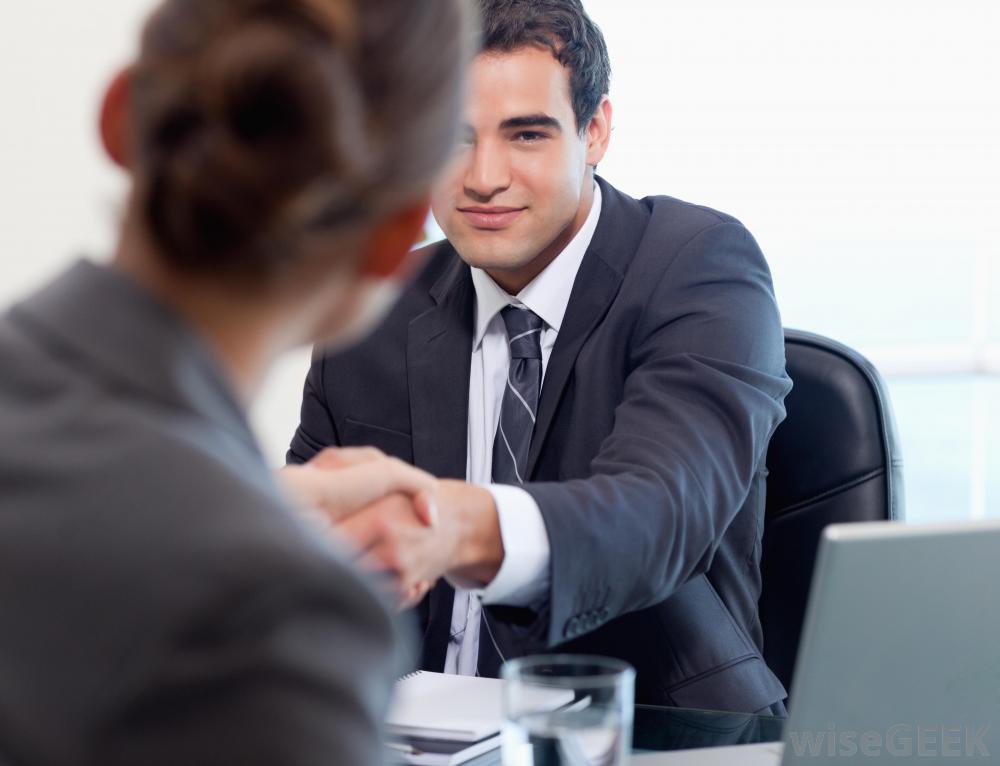 The office was in the 23rd floor of one of the towers downtown, a tasteful but sombre building that took its design and decor from the art deco period. Ethan Doulas signed in with the security guard at the bottom floor fifteen minutes early, and reached suite 2304 with exactly eight minutes to spare.

He wore a suit, still eager to make a good impression. After all he had known Amelia Gilder for only two weeks and obtaining her signature was just as much important as providing his own. He was excited and fidgety, fussing with his jacket to make it hang right and checking his hair in the black mirrored surface of the decorative columns. He looked about as good as he could make himself.

The receptionist was an ice blonde with a wave of hair over one side of her face in perfect crimped waves, and a dress whose tailoring was so sharp he could shave with it. Despite this, she had a pleasant demeanor, offering him water, tea or coffee. He declined all three than changed his mind, asking for the water. The furniture was heavy and solid, all antiques from the mid-century, a tangible piece of evidence that this was a successful firm. Crosby, Cere and Li was no mass acquisition firm, but a boutique contract management company, specializing in the best sorts of property. This was very reassuring.

Five minutes after the appointed time, Ms. Gilder and her lawyer were standing waiting for him to come join them in a more private room. She made the introductions, and hands were shook. He discovered the lawyer, Diana Prava, was also a notary public.

While the lawyer wore a pants suit, and an aura of reserved professionalism, Ms. Gilder was relaxed in a knee length silk-satin dress that looked as soft as her skin and as glossy as her dark chocolate hair. Although shorter than Ethan, she gave the impression of height, enhanced by stiletto pumps.

“You have, of course reviewed the entirety of the contract, so this will be mostly a formality,” the lawyer was talking, but he was looking at Ms. Gilder. “Because you have chosen to waive your own right to legal representation in this negotiation, I will go over the terms to certify you understand them. Please initial each line in the provided space after I have gone over the terms contained therein, to signify you understand.”

The contract was six sheets of paper held together with a single staple. What it contained, of course, was the legal agreement that transitioned him entirely into the care of another person or business entity. In this case, he would become indentured to her indefinitely, discharging all debts and obligations in the process.

It was a risky maneuver- predatory debt buyers were endemic, scooping up low skilled labour neglected by the modern economy and shipping it off to work in farms and factories, but for those who were talented or even good looking and charming, it could open doors that were otherwise closed, including into the hearts and beds of some of the most powerful people in the world.

“You understand, of course, that Ms. Gilder will be entirely responsible for your care and upkeep, but after signing the standards you will be kept will be entirely her decision, for food, clothing and lodging.” She paused to look him in the eyes, making sure he understood. “I am legally obligated to tell you that a contract is irrevocable when signed without duress.”

Ethan swallowed, but reassured himself as he took the pen and made his first mark on the paper. People signed permanent things all the time. Besides, Ms. Gilder, as well as being stunningly good looking, was very wealthy and could afford to keep her property in a great deal of comfort. It would almost certainly be a better life than sharing a four bedroom apartment with six people.

“She may put you to any task she feels fits your skills, provide you with any additional training she feels your require and make medical decisions on your behalf…” Here, the lawyer hesitated. “According to Law 407, I am required to remind you that this included cosmetic procedures.”

Again, he put down the first letters of his first, middle and family name. Every time they went over a sheet, the lawyer also acted in his role as a notary public signing off on each page and in a separate dated book.

“Ms. Gilder will be responsible for the payment of any financial obligations you may have outstanding. As we have reviewed your finances, a lump sum payment of seventy thousand dollars is currently held in escrow for your creditors, with a further thirty thousand to be paid to a beneficiary of your choice. I am to understand this is your parents?”

People sold themselves for all sorts of reasons. Ethan was lucky- his debts were minimal and the money for his parents would give them some more padding for retirement. At their age, selling themselves like he was doing was not a good option- buyers expected to get their money’s worth and seniors were more likely to end up doing fourteen hour days in some massive complex and living in dormitories until they died, if they couldn’t support themselves.

Ethan nodded and was further gratified by a smile from Ms. Gilder. She seemed to approve.

Before she had considered signing on, she had made him go through a detailed interview. Some of the questions were very personal and embarrassing, not the sort of thing a free man was used to being asked. But at the time, and now, he reminded himself the more seriously she took getting to know him, the better the likely outcome.

There had also been a medical examination, through a doctor in her employ, and that was incredibly invasive in its own right. But he knew he was healthy. And if she cared enough to check for that, it meant she wanted him to stay that way.

“Alright, Mr. Doulas, now it is imperative that you understand this next part. Detailed on the following pages is your expectations for conduct.” The lawyer pointed for emphasis, “Once signed, you are completely and utterly bound by Ms. Gilder’s will. You must obey to her satisfaction and she may use any means to ensure your correction and compliance. You are now waiving the rights to personal liberty and freedom of movement. If you attempt to escape, punishments can and will be levied against you.”

This was the scary part, but Ethan also found it bizarrely exciting. Here he was, with the most beautiful woman he’d ever met, stripping him of all rights, a kind of nakedness he’d never experienced before.

“Really, securing this firm to manage contract enforcement is more expensive than your indenture price.” Ms. Gilder interjected. “All my property is insured against theft, loss and non-compliance. This includes lifetime corrective confinement and managing resale.”

Resale. Every indenture’s worst nightmare. For the people who belonged to companies, an almost certain eventual outcomes, for those who belonged to private individuals, still a chilling outcome. When he signed, that was the last time he got to decide who he got to obey. If Ms. Gilder wanted, she could trade him to someone else for a penny.

With a lot more caution, he put down his final set of initials.

“Okay, that’s the terms out of the way. One last step. Mr. Ethan Doulas, are you ready to sign?”

He nodded. With a ceremonial flourish, the lawyer provided him with Ms. Gilder a second pen, a fancy, heavy kind like the sort parents used to give their kids as graduation gifts, so she could sign her part of the transfer, and then passed it to him. This final time he was legally able to sign anything binding on his own behalf would probably be marked by giving him the pen- the only property an indentured person usually got to keep.

With careful finality, Ethan made his last signature, first name, last name, and the date. The two others in the room smiled.

“Ah, there we go. I believe this calls for celebration. Champagne?”

“No, not you, Ethan.” Ms, Gilder smirked as the door to the room opened. Two men in coveralls, carrying restraints entered.  The lawyer, for her part, opened a cabinet to reveal a small fridge and produced two glasses.

Ms. Gilder watched as her new property struggled. They always did, when the stripping started, taking off those cheap suits they always tried to wear to impress her. In her mind she considered what names she might call him, the only hint of her arousal at his fate was the delicate re-crossing of her ankles.

After they peeled off his clothes and put them aside to main to her property’s parents, the lawyer opened anther drawer in her desk, taking out the slim black object. An electric branding iron- Diana really was a gem. Then again after five years working together, she knew her methods.

She let her property see the tip of the branding iron heat red hot, before the bag was pulled over their heads and the cuffs went on. He acted so shocked, screaming blue murder as she etched an ownership mark into his chest, making one final signature he’d carry for the rest of his life. It was remarkable- for them a hundred thousand dollars seemed like a lot of money. For her, she’d spent as much on a dress she’d worn once.

Ethan, or whatever she changed his name to, would be enjoyed for longer, at her leisure. After all, he was property now. Whether he ended up digging ditches or on his back in a harem, for her it was all about the control. And hers was now unbreakable. After all, a contract was a contract.

Like what you read? Want to support the site and keep getting more of my stories? Don’t forget you can get your own story (Like “Bound By Contract” or based on your own fantasy) here.