Because, dom, sub or switch, dignity is always optional: 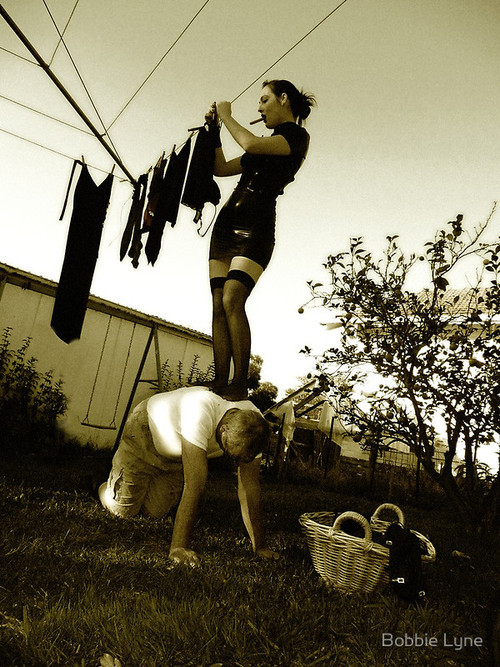 1) It was only after the order of silence that Malcolm realized he desperately needed to pee. Unfortunately his skill at charades was such that all his wiggling, whimpering and pointing made Mistress think he was looking to be edged. Again.

2) Clara tried very hard to be inclusive to other people’s comfort levels, not because she thought she deserved a cookie, but because it was only polite. To her horror as she was introducing a newbie to the people at the munch she realized that she had not only blanked on someone’s name, but which pronouns fit them best- despite having hung out joking with them at every single kinky event over the last six months.

3) It was only part way into the scene that he realized his missing dress belt had accidentally fallen into the toy bag, and was now being expertly wielded by his dom on their mutual sub. On the one hand he needed it for a job interview in an hour. On the other hand they were so much in the zone he didn’t want to intervene to retrieve it.

4) Waking up in bed, she stretched, yawned and there was a yowl and a thud as her feet nudged and pushed Kitty from their precarious but cozy position curled up at her feet and into the wadded up laundry pile at the foot of the bed. It took a lot of pocky before Kitty stopped sulking.

5) While discussing his panic attacks, the therapist asked him if he had every heard of CBT. He blushed.

6) Safeword during brutal spanking scene. Her top paused, alarmed. Had he pushed he too far this time? Nope, her eyebrow was itchy.