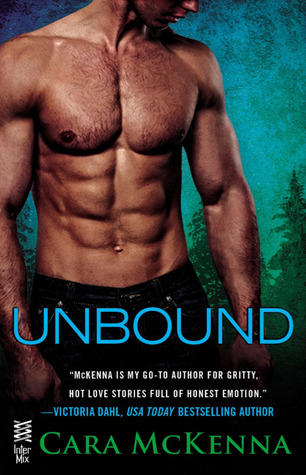 I have a moderate romance novel habit, usually enjoying the so-bad-its-good and the occasional just plain good read as I do my daily commute to and from work. I’m usually a big fan of historicals, but Amazon gave this to me as a suggested read. Judging a book by its cover, it’s another shirtless headless dude with a vaguely kink hinting title, and I admit I was all prepared to hate read my way through a hideous M/f train wreck someone dashed off to pay the internet bill. I admit I am a snarky, mean reader. Then by a few pages in the author managed to make me go from predatory reviewer to tentatively intrigued:

There’s nothing in summary to make you expect something different. Our heroine, Merry, is off to do a hiking adventure in the Scottish Highlands. She’s recently lost her mother and a significant amount of weight, and is dealing with the ramifications of that. This is the first sign that we’re in for an actual treat- while most books handle weight loss like a Cinderella transformation, Merry is dealing with all the realities- loose skin, changed relationship with people that’s a mixed blessing, and trying to bend her mind around a healthy relationship with herself and her body. Rather than glamour, she’s feeling alienated from her identity as the fun fat girl- her long term FWB dumped her and she’s having to re-examine both her friendships and her relationships with herself. Then her swimming in a Scottish lake gives her dysentery.

In a writing genre where beleaguered heroines get dainty fevers and miraculously limited concussions, I’ll give the story props for going there. The narrative about as coy as the POV would give about the symptoms, but weak and fainty, she ends up on the doorstep of a local hermit, a guy with a Dark Past (TM). Our hero, Rob, is an alcoholic who deals with his problem by getting away from society. Oh, and he’s a pervert.

The book teases you, taking a slow burn approach to all things sexual, and I was all prepped to pout a little when it was revealed that he was a Secret Dominant who was going to Teach Her To Love Her Body Through Submission, when once again the book surprised me. Rob is a sub with a thing for scratchy rope. And Merry, who hails from the west coast fashion industry is fully aware of kink things and doesn’t miss a beat. Repressed and British bloke meets a woman whose backstory is a baby born of a gay man and a single-by-choice hippy mother. She’s not only cool with it, it doesn’t occur to her that he’s odd.

You know how rare it is to find writing that really gets it? That recognizes the pure joy that’s in the dominant side for women? Or that clues in how desirable a sub guy can make you feel?  I won’t get too spoiler heavy, but these characters manage to connect on multiple levels, both zingy chemistry, and no sense that the demons they battle are pure dramatic padding. And my goodness, it’s good to have a sub guy be written as a delicious piece of fuck meat, and a dominant heroine not have to use the proxy of Mistress AngryWhip to express herself.

One does not read romance to break free of comfortable formats- like watching baseball you go into it with expectations of the rules everyone is operating under. Consider this a perfect play, from someone who knows her genre well and knows how to speak through it to make a very modern, approachable story that delivers the obligatory warm and fuzzies while managing depth of character. 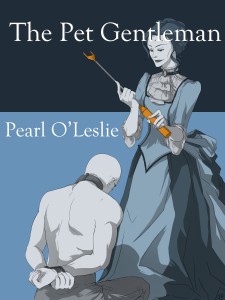 The Pet Gentleman is live!

I’m really proud of  myself. Its really been a teaching experience, getting familiar with ebook publishing, hiring an artist (YuMine Guo you rock) and getting it up on Amazon. It’s Book 1 of Catamite and so on. 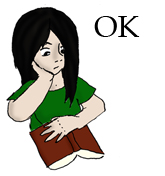