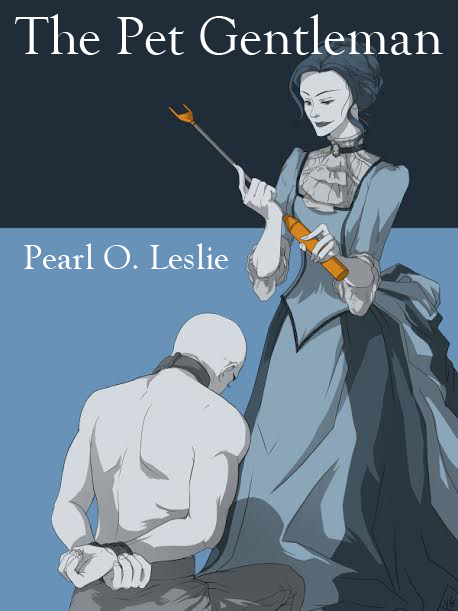 Guess what’s coming! You’re looking at the rough draft of the first book of Catamite – my little project is almost ready for its debut!

Consider me more than a little excited to be able to announce that this book is definitely going to happen – at least thus far in ebook form. Its in the final editing stage – and obviously I need to do  better job with the text layout – but I can be please to share that I’ll be launching the first volume in time for your summer reading plans.

And yes, I’m tempted to release it as “too hot for literotica!” sticker. 😉

I’d like to take the time to thank the artist, for her professionalism, patience and all around talent. She was a joy to work with, and I look forward to working with her to develop covers for books 2 and 3… as well as other projects.

OMG, omg, isn’t that art fabulous? Check it out!

So I’m planning out my projects in some sort of orderly fashion. Here’s what’s coming down the pipe. I have a bunch of fiction to bang out, as well as some vanilla things, and best of all, this Halloween a kinky party. Woo, private decadent fun!

JT: A night out is a slow burn tease.

G Loss: Pick something! Come on!

The last 20K words of Catamite, concluding the story.

Followed by a few ideas- what do you guys think would make a good ebook next?

1) A dominant woman has a first date with a substandard sub and gives the waiter her number instead, hijinks ensue.

2) She goes to discuss her grade with her TA- only she’s graduated and she wants him for her sub.

3) He’s completely naked at a party at her say so, and is utterly humiliated while watching her.

5) He gives himself to her for the holidays, as her Christmas Slave [This one is about 1/4 written].

6) In the spacefaring future, a captured human researcher is forced to teach an alien planet’s primitive tribal queen about his culture’s secrets, while providing a sexual awakening for her.