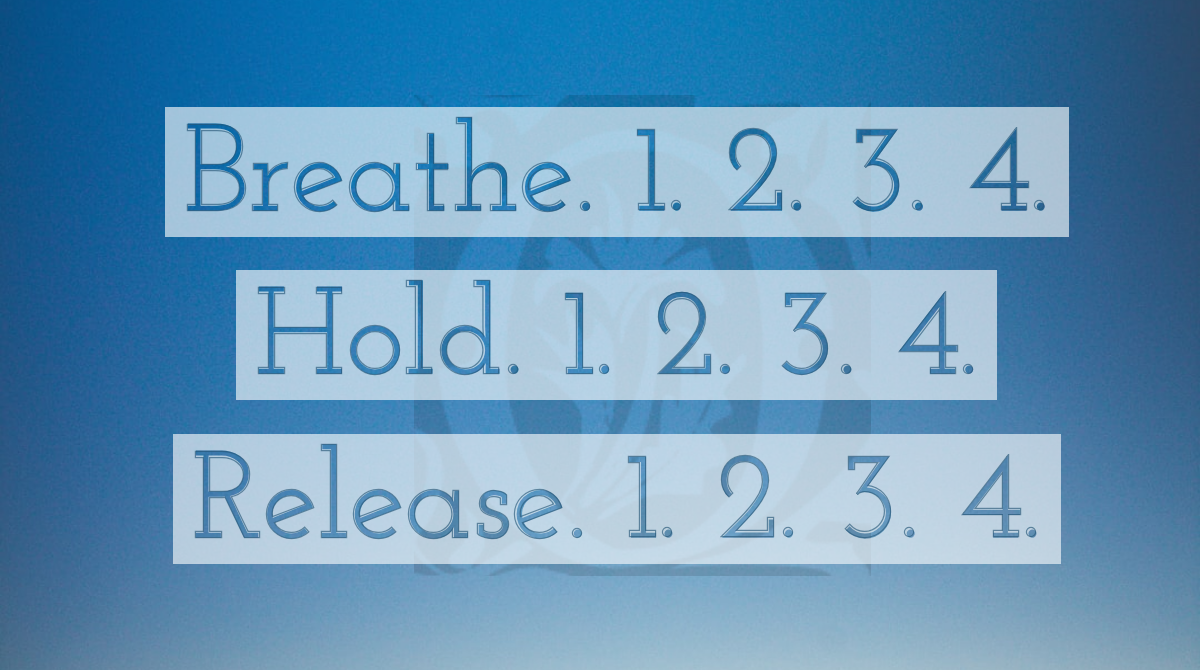 Initially, the syllables don’t flow easily, but the loop pleases me. After I’ve taken him down with simple breathing exercises, timed with counting, I make him repeat them until they come out in a smooth mantra.

He is so relaxed in my arms, I am cradling his head, controlling how he flops back onto the bright gingham checked picnic cloth. It’s about two in the afternoon and we are both making the best of things on international territory, a park that lets us be together in person while a border is mostly shut.

To anyone observing, we are one of the many couples here, in their invisible bubbles, slithered up to one degree of intimacy or another. We are not the most bold, that point goes to the wriggling pair who brought a blanket, nor as practical as the two or three who brought a tent. I don’t think anyone could be brought up on a public indecency charge, but it’s a common state of shared longing.

Hypnotising my submissive is discreet.

It has to be, by all ethics, but also by necessity. This is not exhibitionism for any of us, even the people who are probably more vanilla. Everyone around us is being quiet and private. The other gathered people are loving less romantically in clots of family, clearly border crossed. It’s within what is permitted- Washington and British Columbia, despite being the first places to show, are the most under control and these tiny, spaced gatherings are tolerated.

Thus, preposterously wholesome, like something out of an old time courting story, only one where the couples could be anything from queer to kinky.

For Silver and I, we are both Covid survivors, both having suffered and cleared our infections from separate sources, we are not a transmission risk any longer. He’s completely fine, my lungs are still a bit aware of the damage only after heavy exercise. I am already courting scandal by being in public like this, flagrantly touching and kissing.

When my friend was found dead in a New York apartment, my best friend hesitated before giving me a hug. The no touch mandate is a heavy grip on everyone, even after my immune system clawed the virus out of my body. This is probably the first time someone has touched him since February.

In the sun that’s just come out, I am studying his face: the sharp elongated V of his jaw and the way it tapers bluntly and squared off, male but extremely delicate. He hasn’t shaved recently and there’s a bit of stubble, though he usually keeps it pretty smooth. My hair is long and dark and falling all over the place, his is short cropped to his skull in a desperate at home effort to keep comfortable.

Silver’s eyes are dark blue, and very focused on mine. He says he adores my eyes. They are rich brown, and the way I do my liner, the little wing flicks and the black, makes them look larger and luminous. Hypnosis from me works easily on him, because he wants to submit.

I use my words to take him down.

First, breathing exercises, counting air in, holding, air out. This is the third place in the park we wandered to, as the place got more busy, keeping ourselves apart. It’s about as good as it gets here. My words become a screen, holding him as firmly as my arms do.

There is a lot of affirmation, repeating statements:

Before Silver, hypnosis was something I understood in theory, but only touched on lightly. I always liked it as a fantasy, not just hypnosis, but mind control in general, and what it could be. Right now this moment of control owes much to my general knowledge of psychology and real life experience. To say I am manipulating him  would be (strictly speaking) inaccurate, but I am his first for virtually everything. I am using the fact that he marvelling at just how good it can feel to be held by a lover, because I remember just how powerful that is.

Although I am not hurting him, here, sadism is the friend of empathy. It almost comes from a similar place, seeing him, fully dressed, yet unselfconsciously exposed as his true self. He said after the fact that he hoped I’d do this, make him “drop”. The same hunger that makes me love to see him suffer is fed by bringing out his wistful, top of the teeth only smile and seeing his face soften, just for me.

I know when he reads this he’ll be taking (mental) notes, as exacting as when he took my picnic requests down (cucumber and cream cheese sandwiches, heavy butter filled birthday cake, pears and brie, water to drink). I know he follows my twitter feed and when I praise something it appears more often, be it a phrase I remembered or an act that pleased me.

He’s not, as they describe, private, he’s just not loud.

Me, I’m loud. I don’t just say every damn fool thing that pops into my head, but pass it out, amplified and packaged for effect. I do it as instinctively as his mouth curls, when he’s not being my object of desire. But loud, on my part doesn’t mean deaf. As soon as I was prepared to listen, I could hear what he was saying.

Now, with the afternoon sunlight pouring down, after a dismal misting drizzle that started the day, he isn’t speaking, but his rapt attention communicates everything I need. Mine.

My hypnotic suggestions work because I am putting words to thoughts he wants to be real. Here in the park, we share a few moments that are the stuff you build being human on. The vocabulary might be a little unusual, affectionately calling him my fuck-slut, sex toy, pretty whore and promising to turn him into a helpless, anonymous drone.

But the language underneath is love wrapped with lust.

When the day started, we both arrived a bit late, both judged the traffic wrong, so we met up at the same time, after 11AM under the Peace Arch. The plaque hopes the gates between our two countries are never closed. Technically we remain open to essential travel, so we have that. This weekend is the second one both sides of the national park were open, as both parts of our respective sub-region of our country enter a tentative phase 2.

Then I led him rest a bit until the outline of his rock hard cock in his pants isn’t going to be evident to all comers. He suffers for that for five hours, but five hours of getting to touch and kiss me and feel my hand caress tenderly over his throat.

I hold his hands. We cuddle. With absolute careful discretion my hand circles just his thumb, jerking and stroking, caressing the pad and tip so only he knows it’s his cock I am not only thinking about, but exactly how to touch.

I wore pretty lace stockings under my skirt. Looking to me for permission his hand snuck beneath, where the band ended and there was soft bare thigh to touch, and with the greatest longing, brushed against my cotton panties.

I think, based on how he acts, one of the things he is most reverently delighted by is that he can cause me pleasure. That he has made me come, both by his actions and his submission, gets one of the most contented smiles I have ever seen.

This might be the last time this summer. With the unrest in the US, I am looking to the count of curves, of if I will have him helpless again on a picnic cloth or if they will close down the park again.

But for now, he remembers and repeats:

One thought on “Hypnotising My Submissive At The Park”