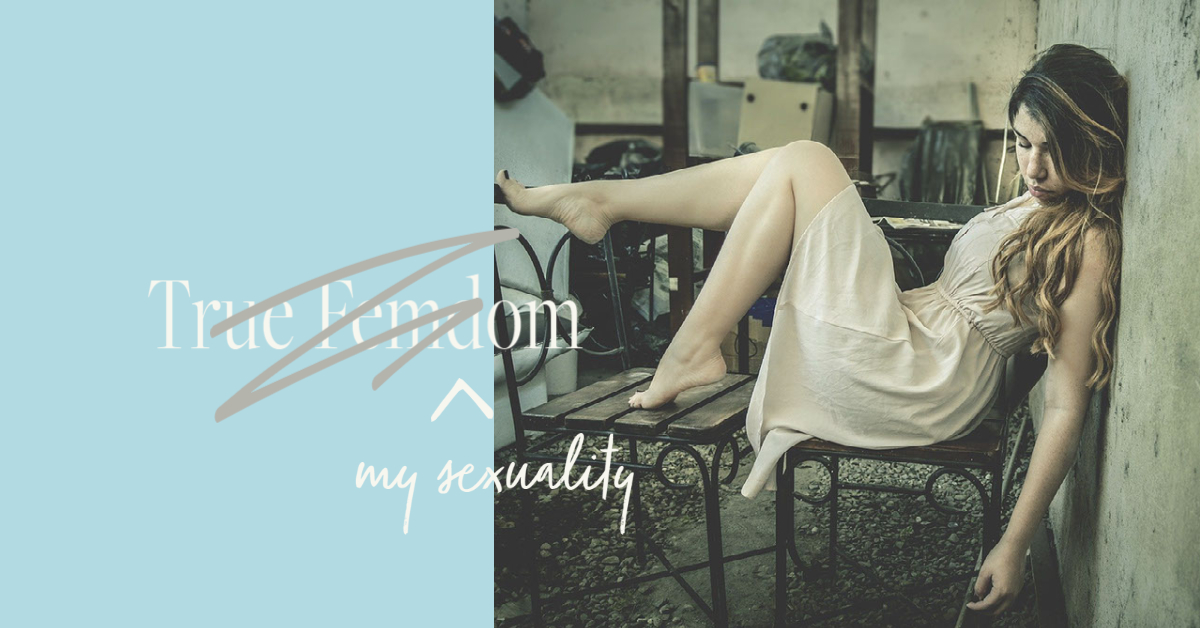 I like feet and I’m a dominant woman. This has occasionally surprised people. It’s actually relatively easy to slide under the radar as a female foot fetishist, embarrassingly so because getting quasi-orgasmic over women’s foot gear, while seen as a perversity in a man, is almost mandatory for full on gender conformity as a woman. But I’ve never been able to wax lyrical about SHOES, anymore than I ever enjoyed cheesecake (the ewwww food, not the pin ups).  I like male feet more than female feet. True I also have stocking/sock fetish, but the only people I have for company are the foot fetish guys.

It’s easy to develop a chip on your shoulder. Especially if you talk about how you want some good fem-dom erotica and the stuff that gets tossed your way is Sardax… which is fine if you’re a submissive male into those particular fetishes. It’s not just that the market assumes that as a female consumer you’re not into porn. The ‘romance’ section panders to female sexuality rather doggedly. But for a genre that happily hits all the fem sub bases, from 50 Shades to all the Pirate and Scottish Laird and hunky FBI agents abducting you for your own good… if you’re lucky she will get the drop on the hero once, as a plot device. And then he will be all stiff and prissy and not really take the situation very seriously. And usually escape and often turn the tables.

Then there’s my masochism. I like pain. No sensual rose petal hippy sex for me. It can be a little awkward, not from a self image perspective, but getting across that I don’t want to submit, I just enjoy it if the sexual beatings between people I trust and I go both ways. Plenty of people are all liberal and tolerant and preach happily that you can call yourself a dom while caressing your own bruises, but again unless you’re in some sort of hierarchy household with alpha subs or the “head training mistress who serves the house master” trope… you’re going to be an outlier.

And somewhere out there is a stompy leatherdaddy master type into small penis humiliation  So it could be worse.